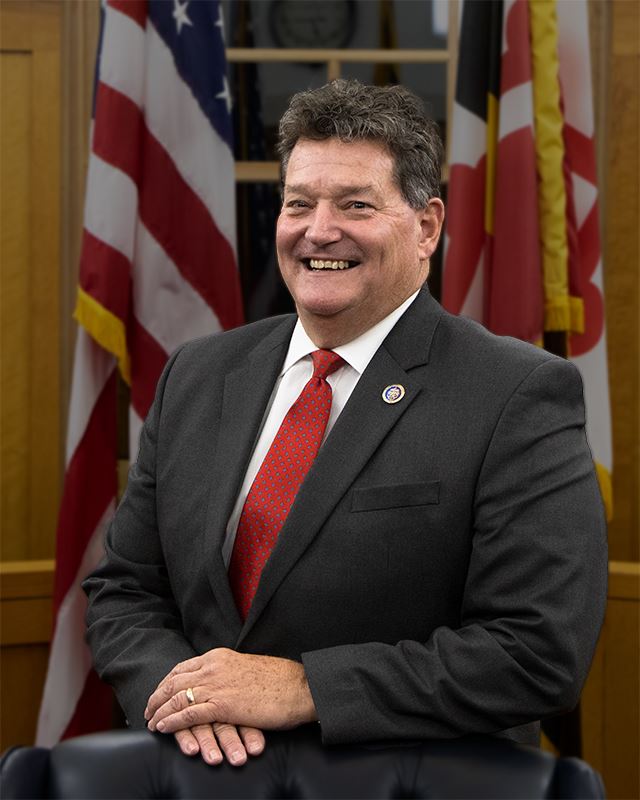 Philip Dumenil was born on September 2, 1961, husband to Tammy Dumenil and father to Logan, Reagan, and Harrison. He was born and raised in California, and lived there till he graduated high school, at which time he moved to Annapolis, Maryland, and attended Anne Arundel Community College working towards an Associates Arts degree in Physical Education & Recreation.

He then joined the IBEW Local 26 and became an electrician working for Heller Electric. After spending five years in the electrical trade, He discovered his fondness for the Restaurant and Hotel Hospitality Business. Phil worked as a restaurant manager for Double Tree, Marriott, Ruby Tuesdays, and Pusser's restaurant, where he had the opportunity to manage one of the British Virgin Island locations for a year, and where he met his now wife, Tammy.

After 20 years in the Hospitality industry, Phil decided to make a career change, that he and Tammy felt would be more conducive to raising a family, and got licensed as a Property and Casualty as well as Life insurance agent. It was at this point in time Tammy and Phil started their family in Annapolis, but eventually moved to the Eastern Shore in 2001 to raise their children and make a life on the Shore.

Phil was convinced by the business community in 2010 to run for County Commissioner in Queen Anne's County and was elected to office for his first term in 2011. Phil has been very active in his Eastern Shore community, coaching youth baseball, and umpiring at the youth as well as high school levels for the last eight years. He spent three years as the Kent Island High School Athletic Boosters President, and enjoyed helping the student athletes, at Kent Island High School, enjoy their high school sports experience's. Phil enjoys being active in the community he lives in, and embraces the opportunity that it gives him to meet the people of Queen Anne's County.