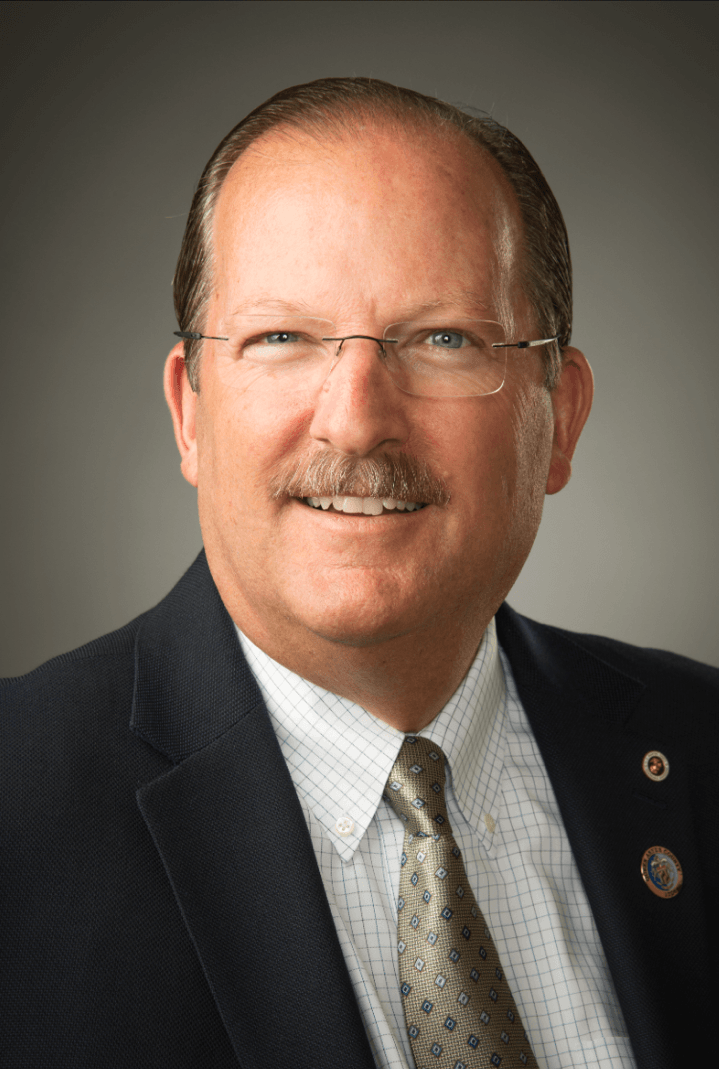 My father was a 20 year Marine who married my mother, a French citizen from Algiers Algeria after WWII. I was born on a Marine Corps Base in Albany Georgia and then spent 4 years at Camp Lejeune, North Carolina before moving to Bowie, Maryland where I was raised.

I joined the Marine Corps, 35 years to the day after my father and spent 4 years serving my country and seeing the world. With the exception of my wife and the birth of my children, there has been no other event that has shaped my life more than the Marine Corps, with respect to my resolve, determination, and can do attitude.

My dream was always to move to Queen Anne’s County, where I would come for the outdoors to crab, fish and hunt. That dream came true in 2004, when I completed the construction of my home in Queenstown, where I live with my beautiful wife Marybeth of 32 years.  I have three children, Ashley 30, Kevin 28, and Michael 26 and two grandchildren, Hudson and Blakely 16 months. I have served on the Task Force for Government Sustainability, the Economic Development Committee, Baltimore Metropolitan Council, Bay Bridge Reconstruction Advisory Board, Kent Narrows Development Foundation, Parks & Recreation Advisory Board and was the Vice Chairman of the Planning Commission before being appointed to County Commissioner.