Patrick McLaughlin was born in Westfield, New York, and graduated from Schoharie High School. After High School he attended Hudson Valley Community College in Troy, New York, where he initially majored in Computer Operations and later changed to Business Administration and served as Vice President of the Student Government. Later he transferred to Drexel University in Philadelphia, Pennsylvania, and graduated with his bachelor’s degree in Business Administration.

After graduating college, Patrick began working for a local operating room medical distribution company as a sales representative where he covered hospitals in South Jersey, Delaware, and Eastern Pennsylvania. In early 1990 Patrick founded and started his own Specialty Medical Distribution company located in Montgomery County, Maryland, serving as the President and CEO. In mid-1997 he relocated to the Eastern Shore, purchased a home in Stevensville, and married Kary, who would become his wife of over twenty-three years.  Patrick and Kary have enjoyed raising their two sons and daughter on Maryland’s beautiful Eastern Shore over the last two decades.

In 2001 Patrick sold his medical distributorship and continued to work in the medical field as an Advanced Wound Care as a Clinical Sales Specialist.  In 2021, Patrick retired from his career in the medical field and changed career paths by becoming the Owner/Operator of a local Allstate Insurance Agency. Patrick serves on several boards and commissions to include the Board of Health, the Broadband Advisory Board, the Fire and EMS Commission, the Housing Authority, the Kent Narrows Development Foundation, the Liquor Board, the Social Services Board, and the Upper Shore Regional Council. 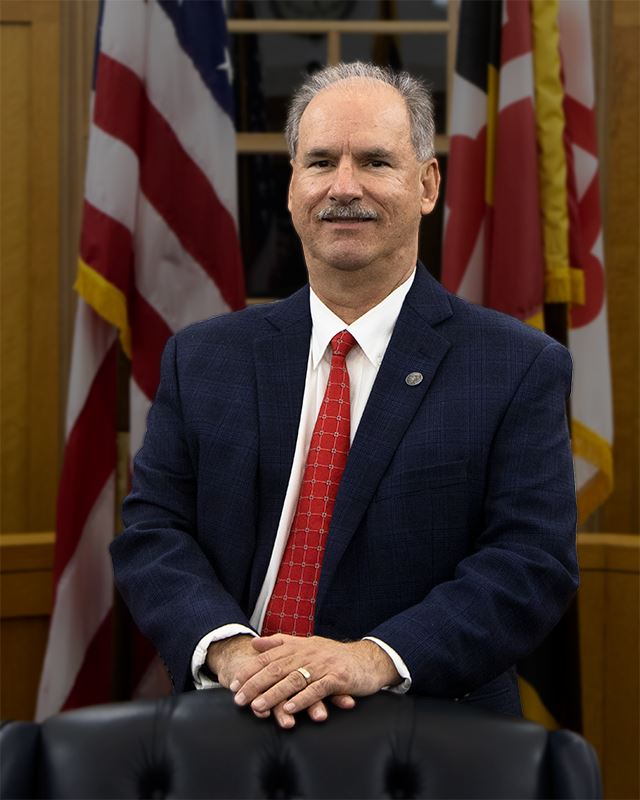